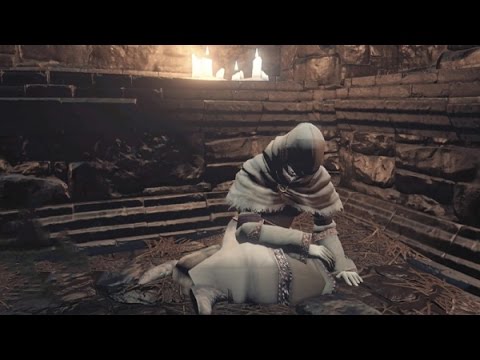 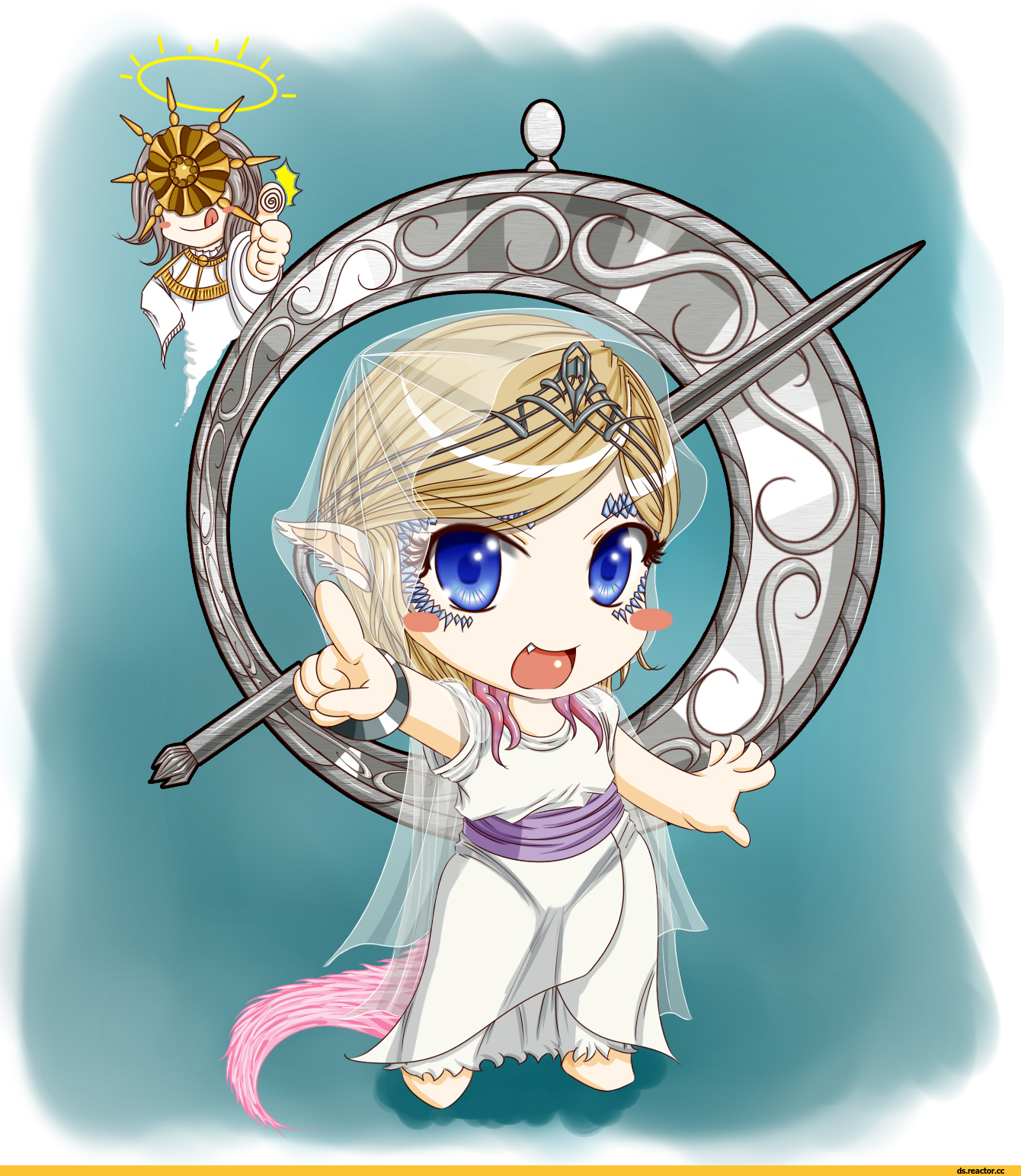 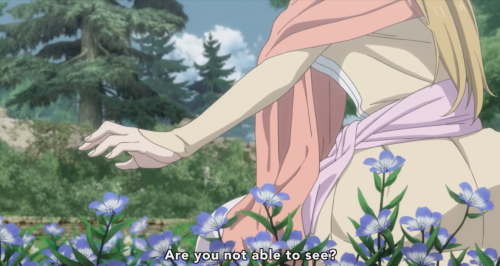 Dark souls 3 irina With the enemies down, move to the far side of the bridge and look down and to the right.Collect the Large Soul of a Deserted Corpse from the hanging corpse, then continue into the basement.Jokes aside, and spoilers included, if you bought all the Dark miracles from her I think the only thing left to do is talk to her with the gauntlets and kill her.To reach him, you'll first need to navigate the perilous interior of the Grand Archives, situated beyond the Dragonslayer Armour boss bridge.Two more enemies walk toward you from the house on the far left.Head back inside and defeat the enemy on the far side, then move down the stairs and look right to see another enemy waiting right next to the stairs and near the wall on the far right side. 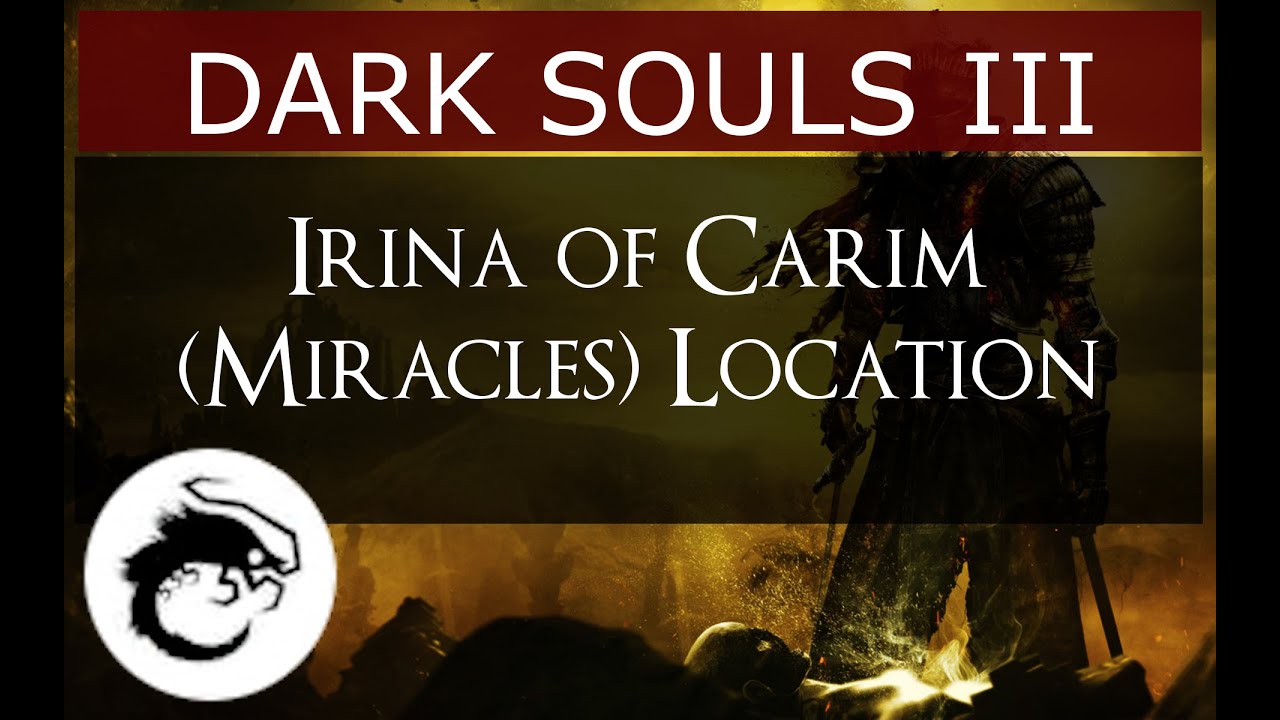 Dark souls 3 irina Ahora regresa a la salida de la cripta y sigue recto.If you followed Irina of Carim's 'good' quest line, return to her original cell near the Undead Settlement tower once the Dragonslayer Armour boss is dead.From here you can climb up the ladder or circle around to the left side of the house.Move close enough to trigger the enemy, then take him down and move into the building he just came out of.Once it's yours, return to Irithyll Prison and locate the squat stone dragon situated on an outside ledge at the foot long elevator. Dark souls 3 irina Head back around and drop into the courtyard below as another larger enemy comes up from the other side of the building ahead.Circle around to the left of the house to find a corpse hidden on the far side.If you speak to him in Firelink Shrine you will learn the Beckon gesture.Irina is trapped in a cell in the Undead Settlement.From here drop down and head through the tunnel to the left to kill two of the smaller enemies and avoid an ambush later. 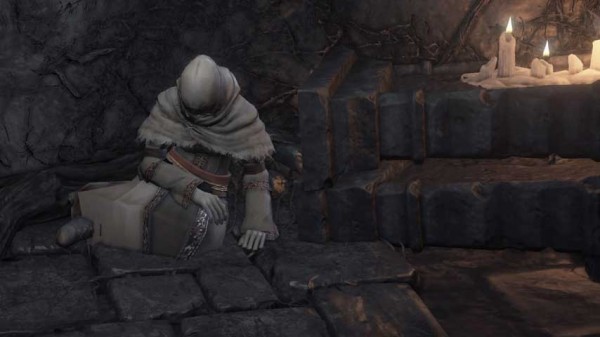 If Irina ceases to sell you miracles once back at the shrine, she'll ask you to touch her.He will also assist the player in the Dragonslayer Armor Fight.It's a long, circuitous journey that eventually leads to a second, higher bridge with a fog gate at the very end.The enemies will run toward you and get impaled by the spears.Continue back through the building and across the bridge, then circle around to the far side of the building to find Cornyx of the Great Swamp locked in a cage ahead. Go right as soon as you spawn, into the sewer tunnel shortcut.Once he's dead, pass through the archway at the far end of the arena and defeat the now-hostile Eygon, earning you the Morne's Great Hammer and the Moaning Shield.One NPC in Dark Souls 3 is Eygon Of Carim who turns hostile if the player attacks him.

Defeat the undead hound waiting at the entrance and climb down the ladder inside.You'll find the summon sign you require just inside the building at the top of the steps.If you have ranged attacks you should take out as many enemies as you can from the bottom of the stairs, then slowly move up to the window to engage the smaller enemies.In Dark Souls (I) one firekeeper souls describes the humanity in their souls as hideous.Give the ashes that you find on his body to the Handmaiden at Firelink Shrine and she'll begin selling Greirat's wares, even lowering several of her own prices.